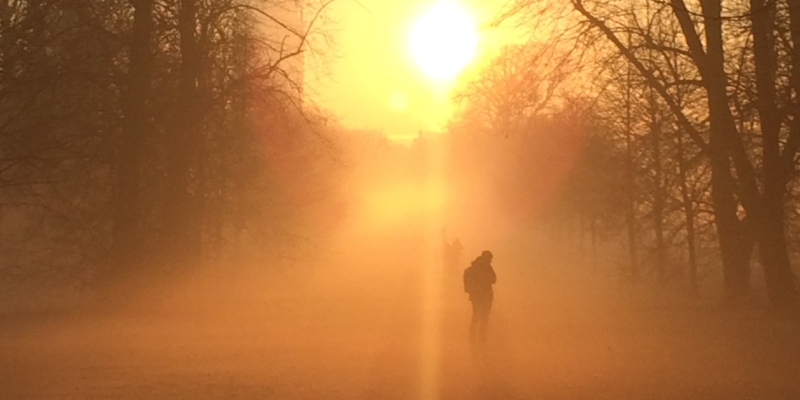 Transport for London will soon be closing down London’s iconic Victoria Coach Station and are considering, amongst a number of options, relocating it to Royal Oak.

Victoria coach station was opened in the 1930s and attracts Millions of Visitors a year. If moved to our area, that is a lot of people, potential for an increase in traffic volume and air pollution in the midst of a residential zone. Together with the reported changes to Heathrow flight Approaches over London this could be significantly alarming for local residents. Especially as there are a number of primary schools so close by; and air pollution levels are already at dangerous levels.

There is also concern that it will certainly change the character of the area. So, What can we do? And how can we take action at this early stage? Please take the time to make your views known to our elected representatives to encourage them to continue to oppose exploration of this proposal by TFL
To sign the Labour Petition, follow this link:  https://www.westminsterlabour.org.uk/?page_id=419&preview=true
To sign the Conservative Petition, follow this link: https://www.westminsterconservatives.com/campaigns/save-bayswater-village-stop-royal-oak-coach-station.

A public meeting is being held on the 5th of March (tonight) to bring local people up to speed with the campaign. It would be great to see you there!